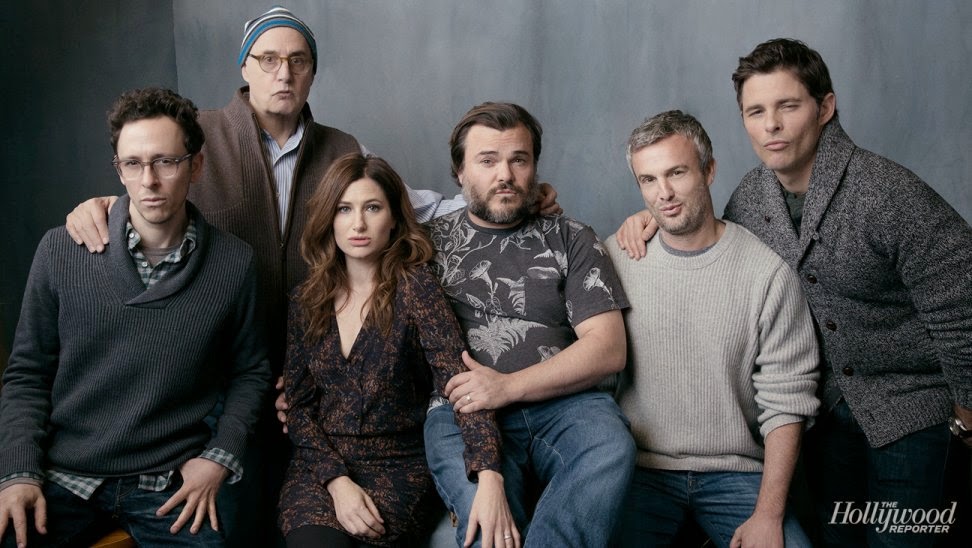 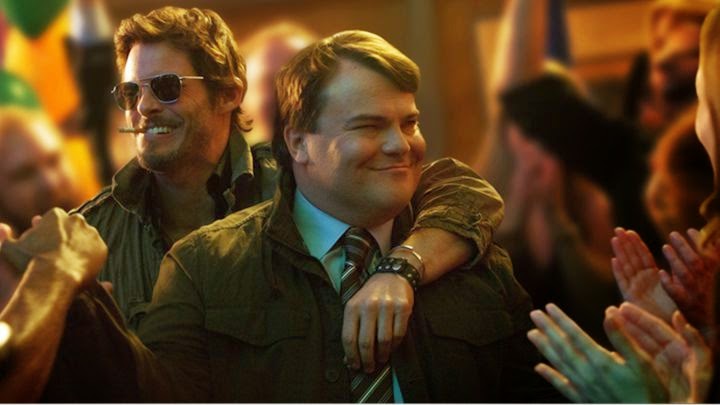 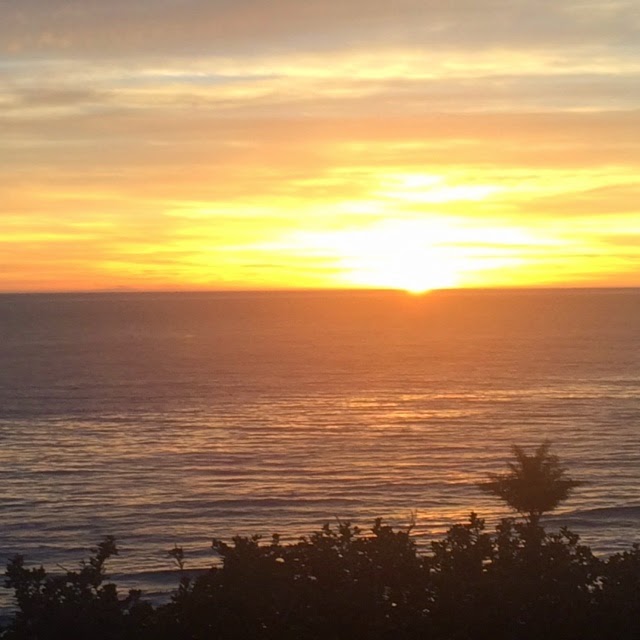 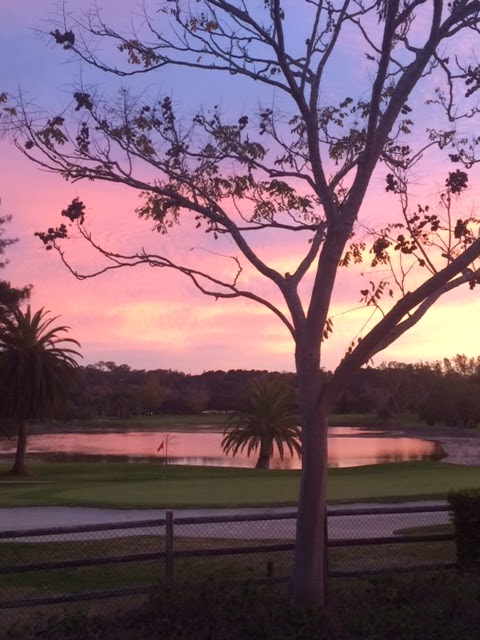 Santa Barbara at its finest on the Winter Solstice.  These images represent a significant reason so many elders move to Senior Living Communities in Santa Barbara.  Steinfeldt & Associates has worked on three major Continuing Care Retirement Communities in Santa Barbara assisting them with development services with the purpose of continuing their mission, assuring market share and long term financial viability.  Casa Dorinda, Valle Verde, and Vista del Monte are outstanding communities for active retirees as well providing assisted living, memory support, and skilled nursing when it is needed.  We invite you to visit our website steinfeldtassociates.com often to view the services offered and the experience we have to share.  Happy Holidays and Happy New Year.
Posted by Steinfeldt Associates at 4:18 PM No comments:

Vision of the Future 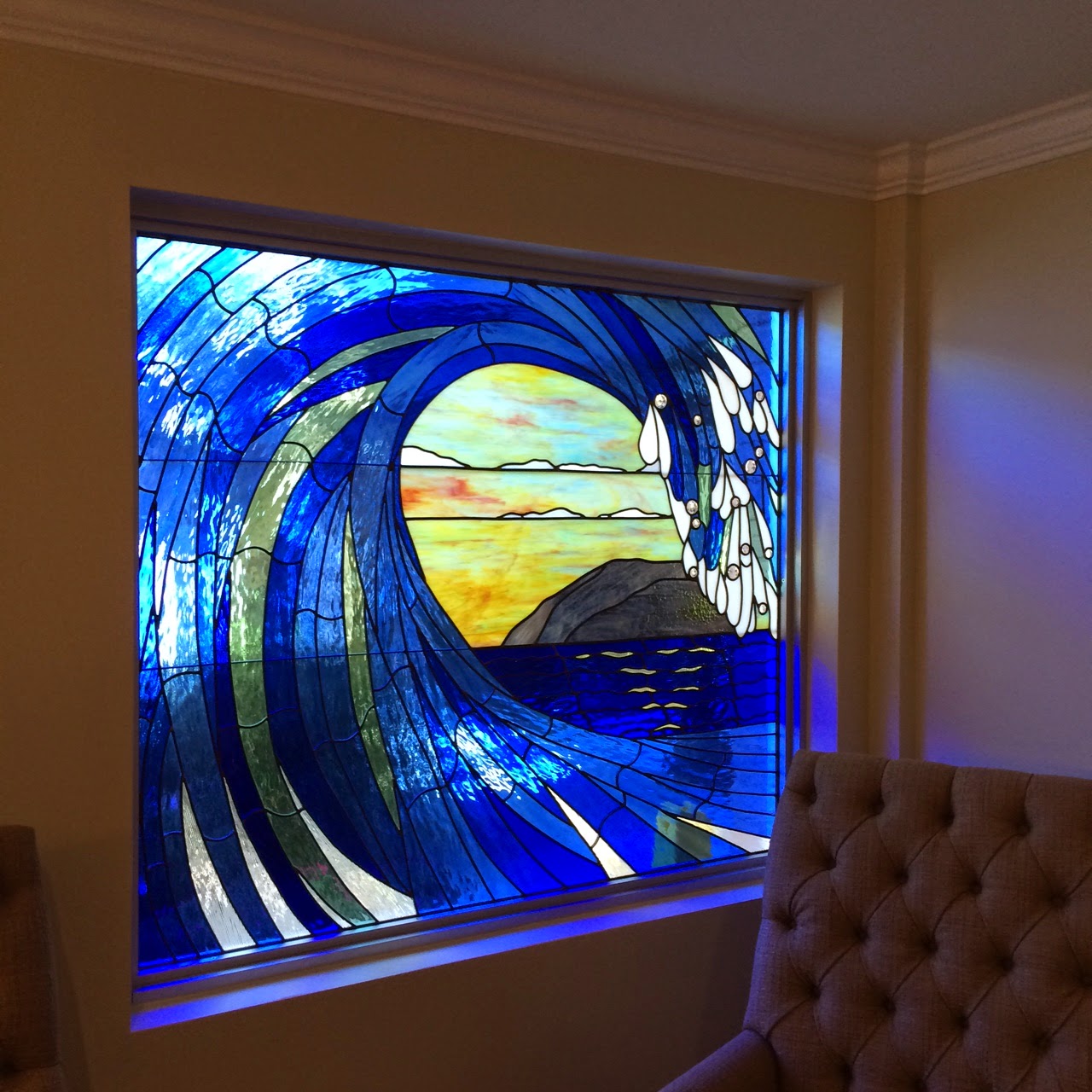 This incredible stain glass was created for a Senior Living Community during a master plan development.  The purpose of the artwork is to provide solace and vision for family members of senior housing during a time of transition for the resident.  The scene depicts the ocean and islands off the Santa Barbara coast with a view towards the sunset and beyond.  Life is always changing. I created the vision for this artistic expression with the idea that it would provide hope of a  Vision of the Future that might be there after life. We appreciate your interest in our blogs and welcome you to return often. Be sure and contact us at e.steinfeldt@verizon.net if we can be of help in senior living development, operational analyses and strategic planning
Posted by Steinfeldt Associates at 4:58 PM No comments: 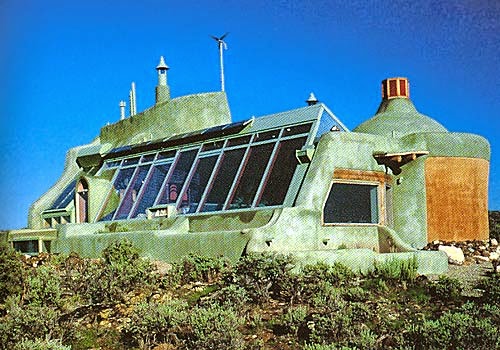 While on vacation in New Mexico we went to see the Earthships near Taos which are homes built off the grid.  In other words through the use of water saving cisterns, photovoltaic solar collectors, and the use of recycled tires and rammed earth these homes, once constructed, no longer require energy from outside sources.  Remarkable in their design they provide humidity to support plant growth within the house.  With minimal rainwater and snow collection the saved water is used four times before it is totally dispersed.  First used for showering and sinks, second for gray water for the plants inside the home, third to flush the toilet and lastly to irrigate any plants on the outside of the home. They appear to be very comfortable and because the earth is used to support the insulation very little heating is needed. While this might not be an alternative for all Seniors, it is a unique form by which Steinfeldt Senior Living Consultants and Development Consulting might coordinate this lifestyle for you.  Please contact us for more information at e.steinfeldt@verizon.net

Posted by Steinfeldt Associates at 11:22 AM No comments: 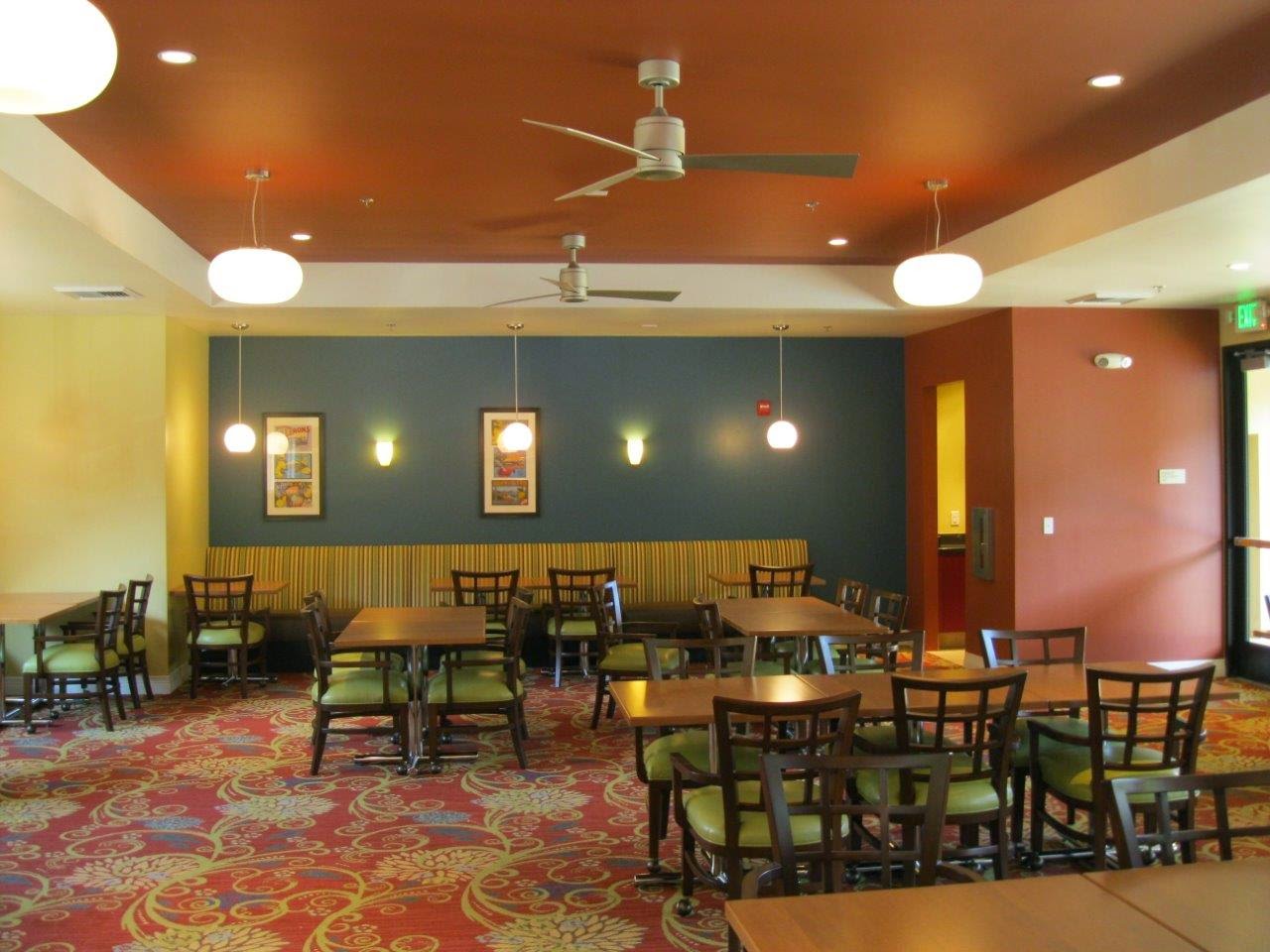 The new Amigos Cafe will serve the residents of Valle Verde with a new dining experience in a casual and comfortable bistro setting.  Located centrally to the campus and contiguous to the revitalized pool and spa, this restaurant will be a great success.

Posted by Steinfeldt Associates at 11:30 AM No comments: 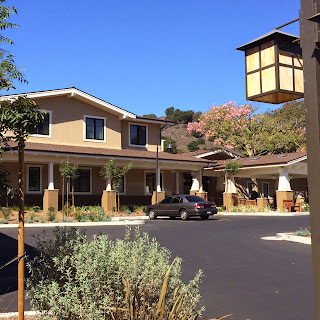